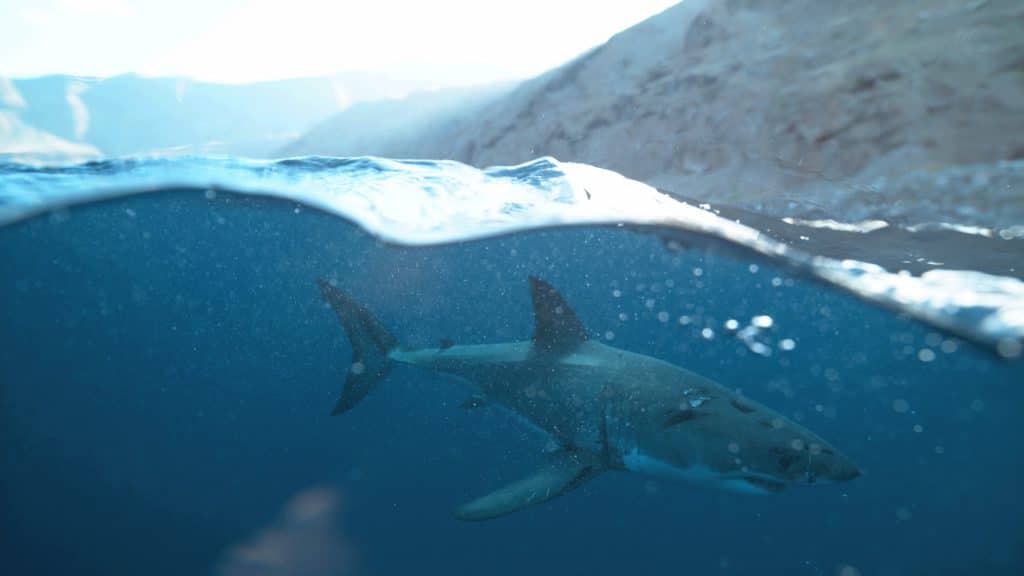 Plunge into the Pacific with researchers and cinematographers and see the ocean’s rare and dazzling creatures in a way never before seen on television. The groundbreaking series Big Pacific comes to CPTV Wednesdays, June 21-July 19, 2017 at 8 p.m. as part of PBS’ Summer of Adventure.

Filmed in cinematic 4K, the program examines an ocean that covers a third of the earth’s surface. It is larger than all the earth’s land combined, holds half of our world’s water, and hides the deepest place on the planet. It is a place where huge and iconic, rare and dazzling creatures live – and where creatures yet to be discovered lurk.

The Pacific sees the most violent storms, creates the most powerful waves, and is powered by the strongest currents. It boasts the largest coral reefs and the richest kelp forests. Its submarine landscape plummets from sea grass prairies to the ultimate abyss, and its tropical seamounts starkly contrast with its massive ice floes.

Over five cinematic episodes, Big Pacific breaks the boundaries between land and sea, moving throughout the Pacific Ocean to present a broad range of locations, species, natural phenomena, and behaviors.

To view video previews of the series, click here.