Attend a Screening & Discussion of “Chasing the Moon” on May 23

Register Below for this Free Event at the University of Hartford

“Chasing the Moon” is a new three-part series from American Experience that reimagines the race to the moon for a new generation. The series comes to CPTV in a special three-night event on July 8, 9 and 10, 2019.

Before its CPTV premiere, join CPTV and the NASA Connecticut Space Grant Consortium at the University of Hartford for an exclusive preview of the series!

WHEN: Thursday, May 23, 2019 at 7 p.m.
WHERE: The University of Hartford’s Lincoln Theater
200 Bloomfield Avenue, West Hartford, CT

This event is free and open to the public, but registration is required.

The panel discussion following the screening will be moderated by Ron Katz, director of advancement & external relations for the New England Air Museum.

For more information on the moderator and panelists, click here.

This event will also feature enter-to-win opportunities! Courtesy of CPTV and the New England Air Museum, attendees will be able to enter for a chance win:

About “Chasing the Moon”
“Chasing the Moon,” a film by Robert Stone, reimagines the race to the moon for a new generation, upending much of the conventional mythology surrounding the effort. The series recasts the Space Age as a fascinating stew of scientific innovation, political calculation, media spectacle, visionary impulses and personal drama. “Chasing the Moon” utilizes a visual feast of previously overlooked and lost archival material — much of which has never before been seen by the public.

For more information on “Chasing the Moon,” click here. 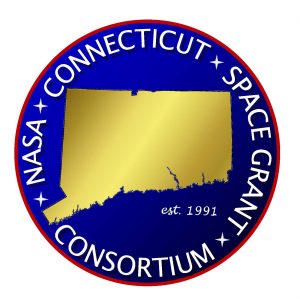