RECONSTRUCTION: AMERICA AFTER THE CIVIL WAR 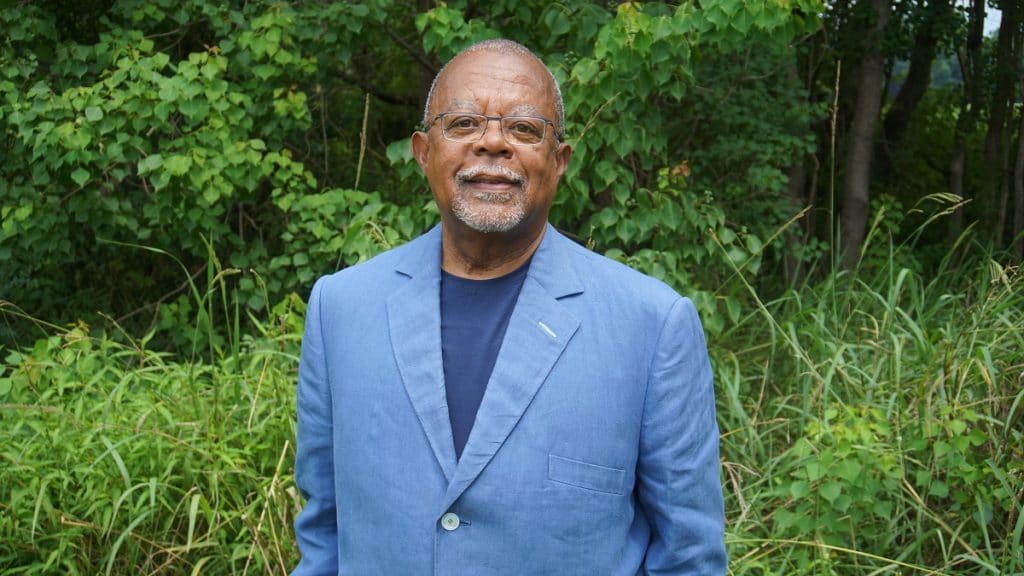 The twelve years that composed the post-war Reconstruction era (1865-77) witnessed a seismic shift in the meaning and makeup of our democracy, with millions of former slaves and free black people seeking out their rightful place as equal citizens under the law. Though tragically short-lived, this bold democratic experiment was, in the words of W. E. B. Du Bois, a “brief moment in the sun” for African Americans.

For more on Reconstruction: America After the Civil War, click here.