THE DOOBIE BROTHERS LIVE FROM THE BEACON THEATRE 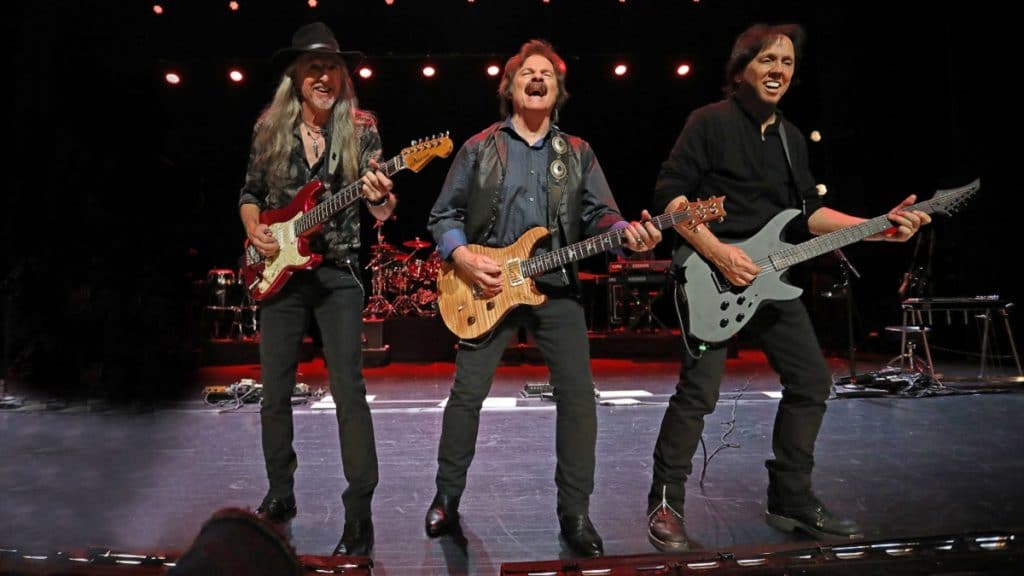 The Doobie Brothers have been delivering mind-blowing, roots-based, harmony-laden, guitar-driven rock and roll for over four decades, selling more than 48 million albums and winning four GRAMMY® Awards. In November 2018, they returned to the Beacon Theatre in New York City for the first time in 25 years to perform two of their landmark albums, Toulouse Street and The Captain and Me. These historic concerts offered an opportunity for Doobie fans to hear deep cuts and songs never before performed live by the band. This amazing live concert experience was captured for PBS viewers in The Doobie Brothers Live From the Beacon Theatre.

Platinum-selling Toulouse Street (1972) includes hits “Listen to the Music,” “Rockin’ Down the Highway,” and “Jesus Is Just Alright.” Double-platinum-selling The Captain and Me (1973) produced the hits “Long Train Runnin,’” “China Grove,” “South City Midnight Lady,” and “Without You.” These albums led to the band becoming one of the most iconic of their generation. The Doobie Brothers Live From the Beacon Theatre features hits and fan favorites from both albums!