The Mystery of the Roman Skulls 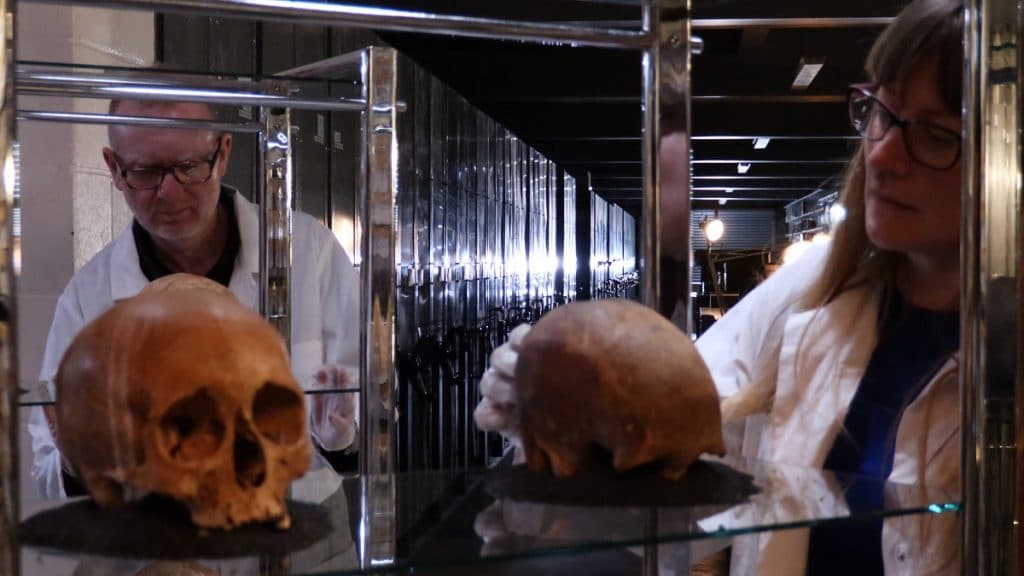 Archeologists have uncovered an ancient mystery beneath the city of modern London: hundreds of skulls from more than 2,000 years ago. Something strange and astonishing happened to produce these human remains, and this compelling documentary, narrated by Jim Carter (Downton Abbey), looks for answers.

Setting the scene of Roman history, The Mystery of the Roman Skulls investigates the leading historical theories of who the victims were and why were they beheaded.